WE WILL INFORM YOU WHEN GAME TICKETS and HOTEL PACKAGES GO ON SALE! 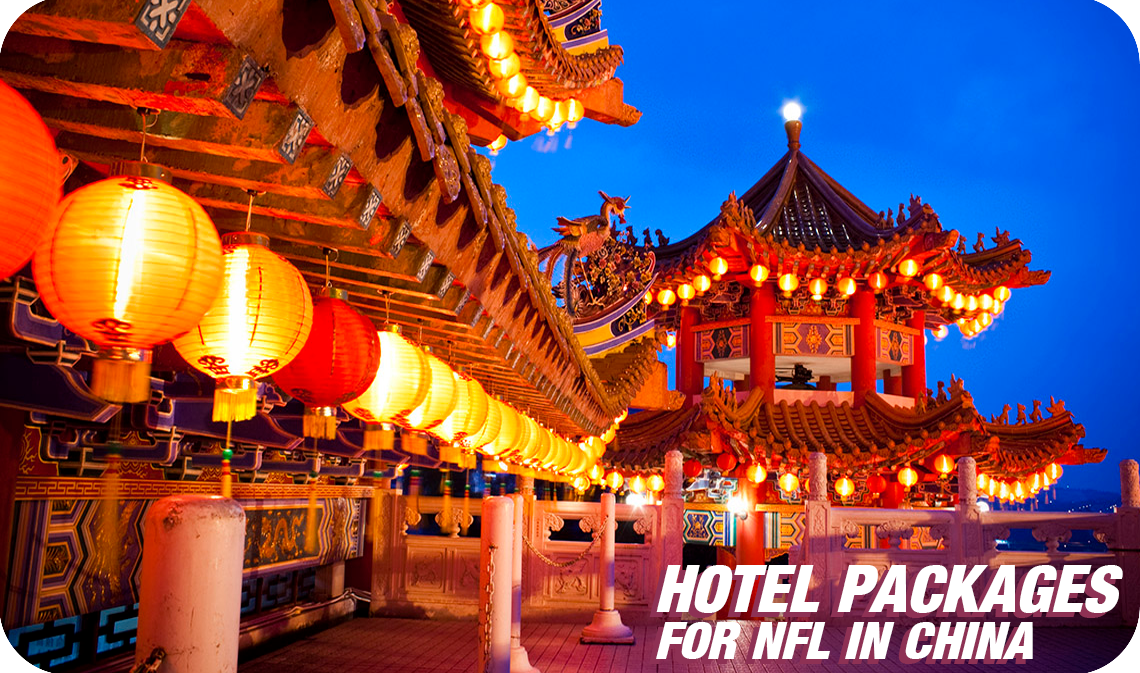 DATE TO CONFIRM 2021 Beijing National Stadium OR The Shanghai Stadium